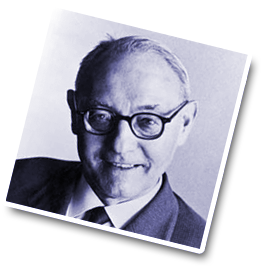 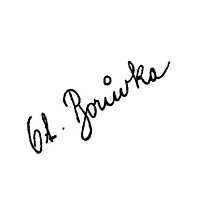 A leading Slovak mathematician, educator, diplomat and a promoter of science. He systematically focused on the theory of higher-order differential equations and their applications. He was the closest fellow worker of Prof. Otakar Borůvka, whom he was bound to by a sincere and deep friendship.

He was a member of the Presidium of the Slovak Academy of Sciences (SAS), a member of the Scientific Committee for Mathematics and the Czechoslovak National Committee for Mathematics at the Czechoslovak Academy of Sciences (CSAS). In 1982 he was appointed a corresponding member of CSAS and SAS; in 1987 he became a SAS academic and in 1998 a CSAS academic. He also held other positions, lately that of the Chairman of the Slovak Commission for Granting Scientific Degrees and the Chairman of the Union of Slovak Mathematicians.

Apart from extensive scientific and educational work, he was active in the editorial boards of scientific journals. In his enthusiasm and ardor for the development of mathematics, he participated in the establishment of the Mathematical Seminar at the Department of Mathematical Analysis in the 1960s, which has been running until now. In the 1970s and 1980s , he promoted the concept of combining science and practice, which resulted in the formation of contacts between production companies, mathematicians and physicists, and later in numerous successful collaborations that still exist today. However, his primary goal has always been the education of graduates with high-quality theoretical knowledge, capable of asserting themselves in various competitive environments.